Understanding the Celebrations of Freedom Day in Australia

Every day that is celebrated anywhere on the face of the earth has a meaning behind it. As a matter of fact, the very activities done in that particular day connotes what happened on that particular day. We don’t usually celebrate the name of the day but the meaning and activities that sprung up the day. This is where we celebrate the great men and women who made the day successful. Most of the nations in the world, if not all, have a certain day they celebrate especially when they broke free from their colonisers and oppressors.

Australia is one of those countries that have a day they celebrate their elders for the great work they did for their countries. The essence of the Freedom Day festival is to preserve what these elders did in the past and to keep it very fresh in the minds of Australians each and every year.

The meaning of Freedom Day

The day sprung up on 23rd August in 1966 where the Elders from three communities namely Gurindji, Mudbara and Walpiri had a freedom walk that opened a great gateway to every land rights and basically fair wages. The walk enabled Australians to have access to the ownership of their lands which had been taken by an industry which was oppressing them even in their payments. The Gurindji elders one morning started the breaking from the industry which had taken them as slaves for many years. They walked down the Wave Hill and never went back to the industry. This brought an activity done during the Freedom Day festival called Wave Hill Walk-off.

To remind people of what happened there are songs from the Gurindji style called Wajarra. Also, there are songs from other communities in the Western and Northern Australia. After the elders broke from the industry, they used to meet in the Partiki tent which is reflected during the ceremony by holding interviews of those elders who were involved in that strike.

In conclusion, the day basically is for the commemoration of stockmen, their families, Gurindji and other communities and people involved in the Wave Hill Walk Off. This Walk Off usually takes 20 minutes and it is always the first event in the festival.

Freedom Day is also to promote local culture, performances, economic opportunities and arts for the Australian community. It is also a good ground for teaching local youths and young children about the history of their community so that they will see the essence of celebrating and actively participating in the activities involved in the day. It is also used for regional tourism promotion which is a plus for the community. And now you’re in the light of the meaning of Freedom Day. 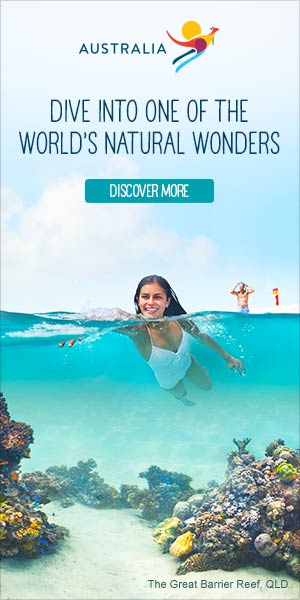